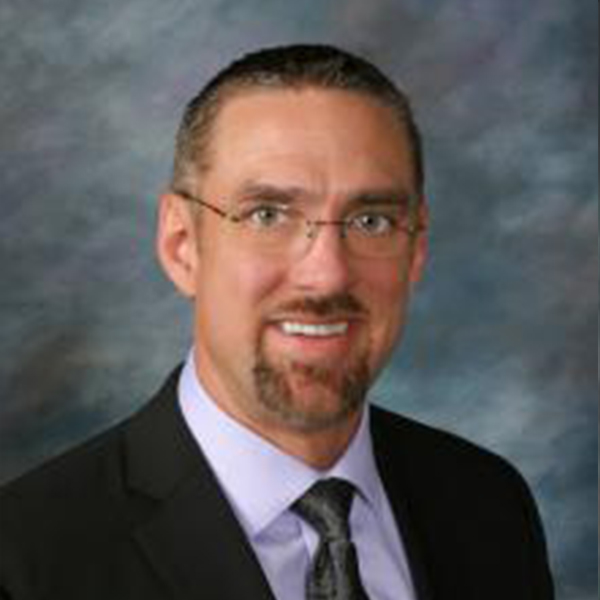 For many years we have been tracking which carriers have a proven history for NOT drastically lowering their crediting rates in their index annuities throughout the surrender periods.  But it was just this past January that we started publishing our Gold Star Carrier program and highlighting the carriers with the strongest renewal performance in the industry.  We had no idea it would be such a big hit with advisers—both new and familiar!

Here is why the renewal history of a carrier is so important.

Let's say that two index annuities are offered by two different carriers, and are identical in every possible way except …

2. The carriers' renewal rate histories are different a) One carrier never lowers their rates b) One carrier lowers rates regularly

Let’s say annuity “A” has an annual point to point cap of 4%, and the carrier has a history of not lowering crediting rates through the entire surrender period.

Annuity “B” has a 6% cap on the annual point to point crediting method, and it’s insurance company DOES have a history of regularly lowering rates throughout the surrender periods of annuities.  If the 6% starting cap is reduced by 20% each year for ten years, the renewal rate by the 3rd anniversary is 3.84%, and by the 9th anniversary it is only 1.01%!  Now compare that with annuity “A” with a steady 4% cap.  Even if the index allowed for maximum crediting in both annuities every year, the steady 4% cap would outperform the 6% cap by $17,692 over ten years.  And, it is very likely that the annuity with the lower cap would pay a better commission.  So, the next time you get an ad from some other marketing company highlighting some super crediting rate, just remember that the initial rate doesn’t matter at all.  It’s the consistency of the rates throughout the surrender period that matters more.  Well…and there is that matter of earning more commission, which is just icing on the cake.  At TWH, we will give you all the current rates, as well as the back story about the renewals and commissions.

Are B+ Carriers Safe?

What if the very best annuity for a particular client case is offered by a carrier with a rating less than “A-“?  Should you dismiss that annuity and go with one that does not fit the client’s needs as well, but is offered by an ‘A’-rated carrier?  We don’t think so.

The rating system for carriers takes a lot of things into consideration, except for the one you probably think is the most important; Likelihood the Carrier Will Stay in Business.

That’s right.  Ratings from S&P, AM Best, Fitch and Moody’s don’t actually measure whether or not the company will stay in business.  They measure things like management longevity, parent company ownership duration, number of sequential quarters of sales growth, and which country the corporation is registered to. Factors like these can be the reason a carrier has a “B++” rating, and their financial strength may even be MUCH better than some of the companies with “A” ratings.

I won’t name the company, but there is a relatively new carrier to the industry that started out with an “A-“ rating.  From the very beginning!  Does that mean we can automatically trust them?  Heck no.  We will watch their performance, and if they prove to be stable and professional—with a high probability of staying in business—we will start working with them and recommending their annuities and life policies.  But not until then, even with an “A-“ rating.  Give us a call if you have questions about any carrier or case.

Greg is the President of TWH Agency with 20+ years of professional experience. Greg is a seasoned management consultant who has worked for organizations of all sizes in locations all across the country.

More from Our NEWS

John’s World: Nobody can tell a story and call a ball game like Vinnie ... Please read on… 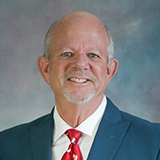 John Roberts
See All Posts
Subscribe to our Newsletter

Get New Posts to Your Inbox

Get the updates on our lead programs, sales training and support, and continuing education -- Along with the latest information on annuities, long-term care and specialty plans, etc. from our top-rated company network.

Thank you! Your submission has been received!
Oops! Something went wrong while submitting the form.

About Us
News
Advisor Solutions
Events
Schedule A Meeting
Give Us A Call
TWH Agency is proud to be a veteran-owned & operated business.
TWH Agency is a charter member of the marketing consortium, THE MV GROUP.
Copyright 2019-20 © www.twhagency.com - Contact Us - Privacy Policy